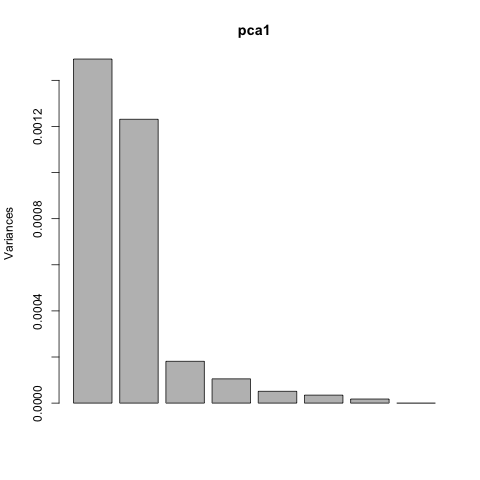 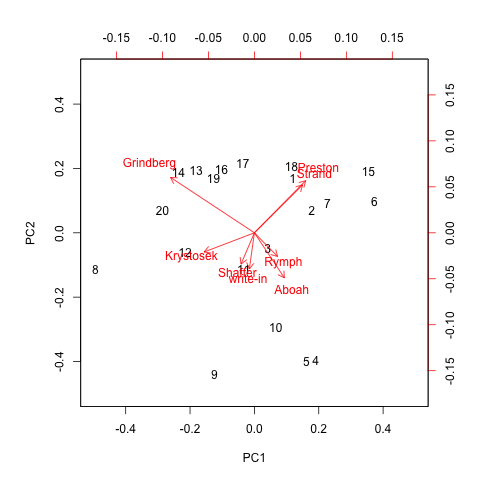 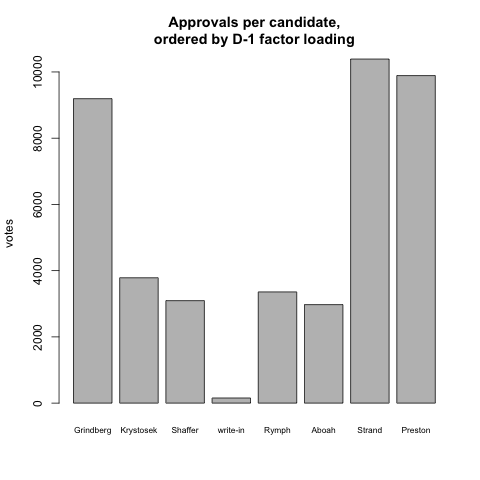 One thought on “America’s first (modern) election with Approval Voting”